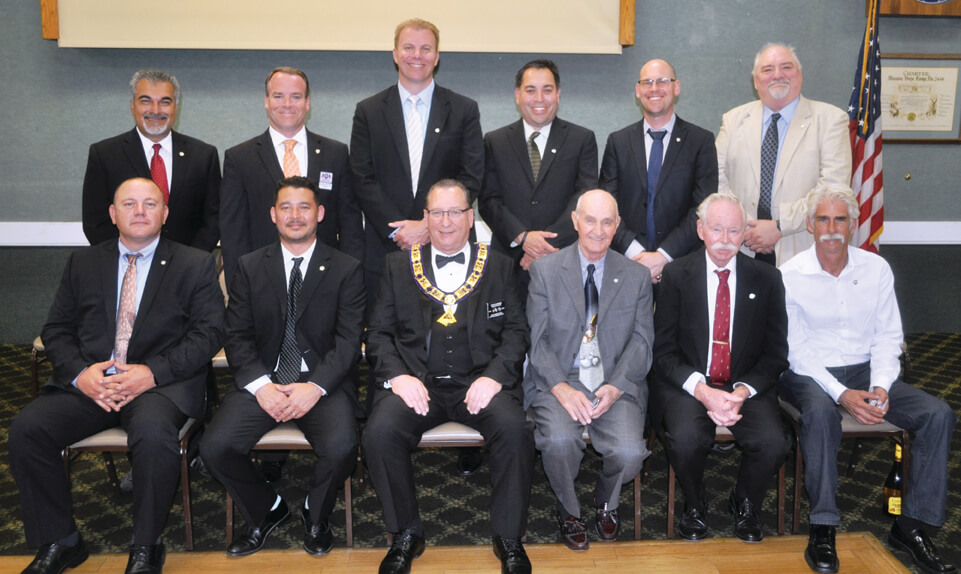 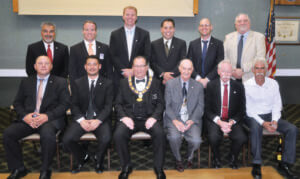 Exalted Ruler (ER) Mike Klinger announced three awards won by the Mission Viejo Lodge: First place in California, Hawaii for the best monthly Lodge newsletter, and first place for the best Lodge Website http://mvelks.com . The third award was for the largest Lodge contribution made to the Elks Major Project for Handicapped Children. The local Lodge donated $78,000 to that worthy charity. Members of the Lodge wished ER Klinger and his corps of officers a safe journey as they will leave next week for the Elks National Convention in San Antonio Texas. This year the Order is celebrating 150 years of charitable giving. Along with the business meetings, seminars and workshops, the attendees will be treated to a gala birthday party planned for the occasion by the national convention committee.

Lodge #2444 is celebrating 49 years of service to Saddleback Valley Communities. It is one of 8 lodges in the Orange Coast District of the Benevolent and Protective Order of Elks (BPOE) whose headquarters is in Chicago, Illinois. The BPOE is a charitable organization with a 150 year history of giving. “Elks Care Elks Share” For information regarding Elks programs or membership, call 949 830-3557.